“I GOT SO USED TO MY BODY FEELING THIS WAY, I IGNORED IT”

A young woman diagnosed with ovarian cancer suffered with such long-term symptoms, she initially wrote them off as being something she’d have to live with.

Ruth Betteridge, from Huyton, was just 29 years old when she was diagnosed with borderline stage 1A ovarian cancer in her left ovary, after suffering with severe bloating for a number of years beforehand. 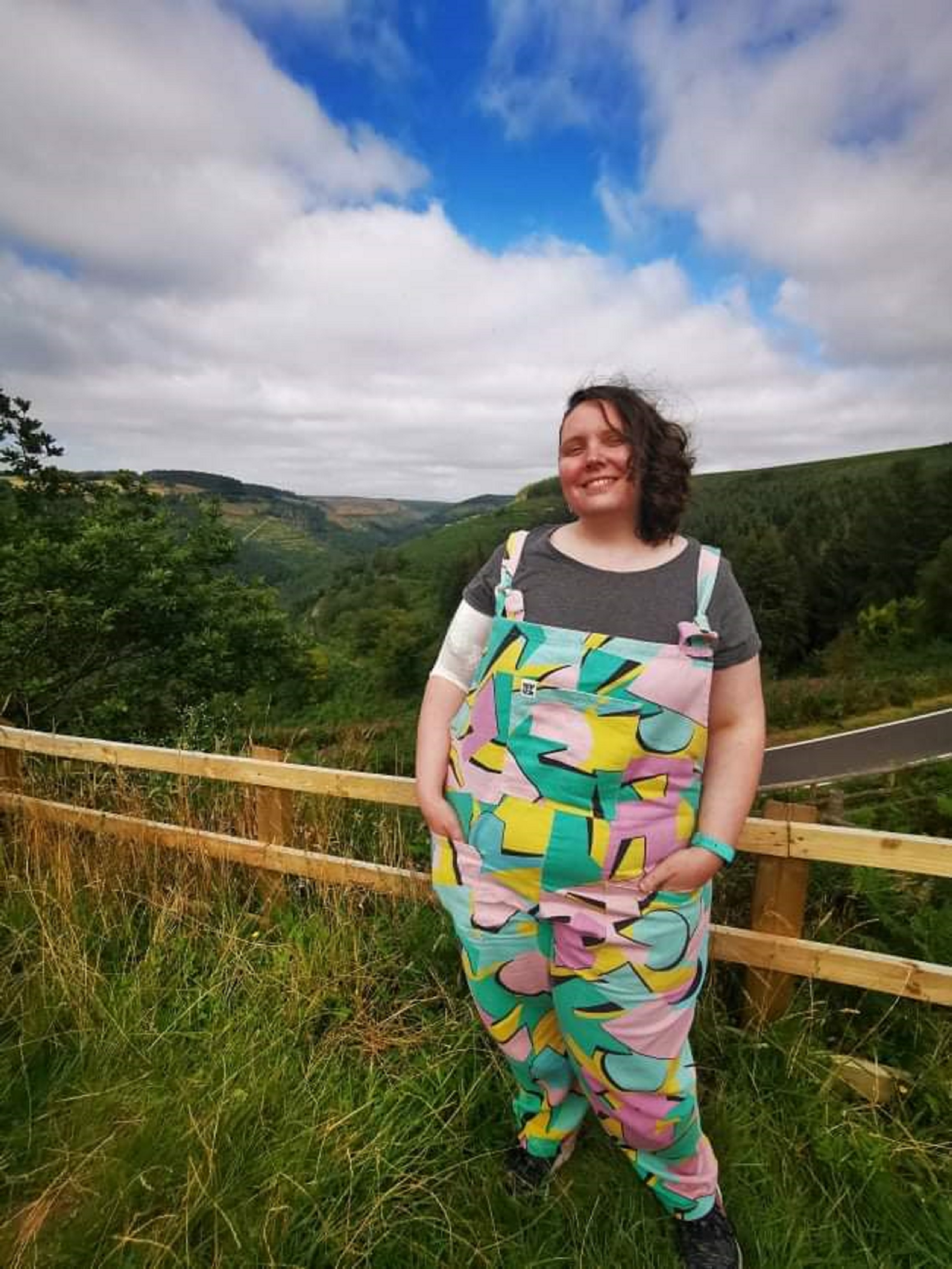 The now-34 year old, who underwent a full hysterectomy in January 2016, is now warning other people who may be experiencing unusual symptoms for three weeks or more, to visit their GP.

Ruth says: “I visited my GP with a bloated stomach. For months, I’d be watching what I ate in the hope of relieving the discomfort. But after all this time, I thought I might just have to live with it. Still, I visited my doctor who sent me for blood tests.”

The blood tests led to a cyst being discovered on Ruth’s left ovary. “They warned me it might be something more sinister. Naturally, I was incredibly worried. When I had the hysterectomy, I didn’t even know at that point it was cancer, so it was an awful lot to get my head around.”

Following surgery and her diagnosis, Ruth was discharged. However, her bloating symptoms returned in 2019.

“In March 2020, I went through another surgery at Liverpool Women’s Hospital to remove low grade ovarian cancer which had returned in the lining of my ovary. I managed to receive my surgery the week before lockdown, so I was incredibly grateful to get it sorted before everything kicked off!” adds Ruth.

However Ruth received more bad news when, despite her surgery, her symptoms returned. Ruth was referred to The Clatterbridge Cancer Centre in October 2020, where scans confirmed the cancer was back.

This time, she was to receive multiple rounds of chemotherapy to help treat the cancer, all delivered at Clatterbridge Cancer Centre – Liverpool, the city centre’s dedicated cancer hospital.

“I’ve got several more rounds of treatment to go, so I’m not out of the woods yet” explains Ruth. “And whilst my cancer is treatable, it’s not curable. But my experience of being treated at The Clatterbridge Cancer Centre has been great. When I chat to other patients, they’re shocked by my diagnosis; some of them haven’t even heard of ovarian cancer.

“So I really hope that by telling my story I can raise more awareness of the different kinds of gynaecological cancers, including ovarian cancer, uterine cancer (cancer of the womb) and vaginal cancer. Cervical cancer is the one most people have heard of but there are others that are less well-known.”

Dr Danielle Shaw is a Consultant in Medical Oncology at The Clatterbridge Cancer Centre NHS Foundation Trust and is leading on Ruth’s care. She said: “Ovarian cancer has few symptoms so it is often discovered late, making it difficult to cure completely.

“However, there are some incredible advancements in treatment for people with ovarian cancer which are meaning people are living longer with this type of cancer.

“Ruth is one of the youngest patients I’ve treated with ovarian cancer. She’s had a lot to deal with over the past few years but it making excellent progress.”

Ruth’s progress in her treatment, which she hopes to finish in January, has meant she’s recently returned to work in a local coffee shop and is taking every day as it comes, with the support of her boyfriend Aaron, 35.

“I’m just taking everything day by day, week by week. I’m glad to get back to work and have some normality. I figure that’s just the best way to deal with it.

“My message to anyone with symptoms of any kind that they’re worried about is to go to your doctor. I’m now receiving the best care and getting on with my life as best I can. I’m staying positive and getting the support I need.”