The Physics Research Group is led by Professor Alan Nahum. Our principal research interests concern radiobiological modelling for the evaluation and optimisation of radiotherapy. Specific projects include the following:

You can access our recent physics research output here. 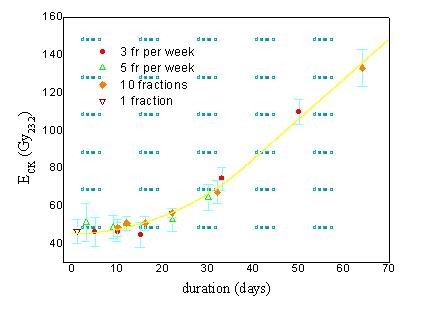 Figure 1. Fit of a delay-differential model to data on early radiotherapy reactions. 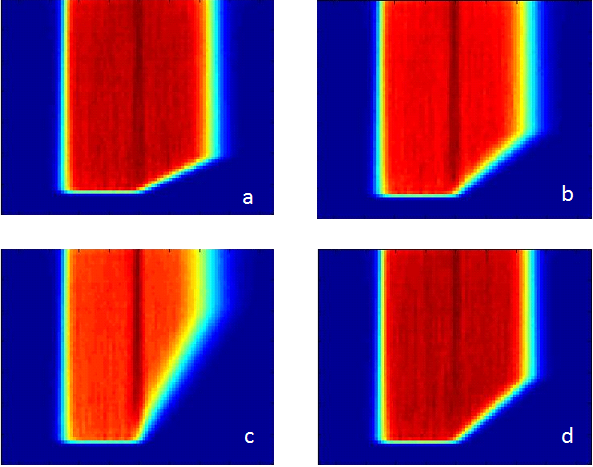 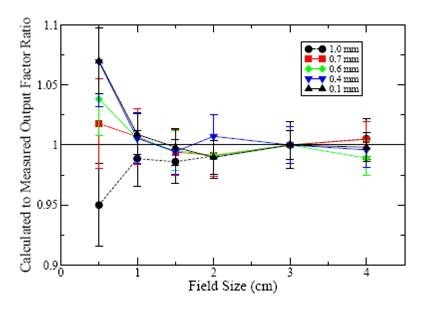 Impact of the width of the “raw” electron pencil beam on (Monte-Carlo modelled) radiation dose at the centre of small fields. 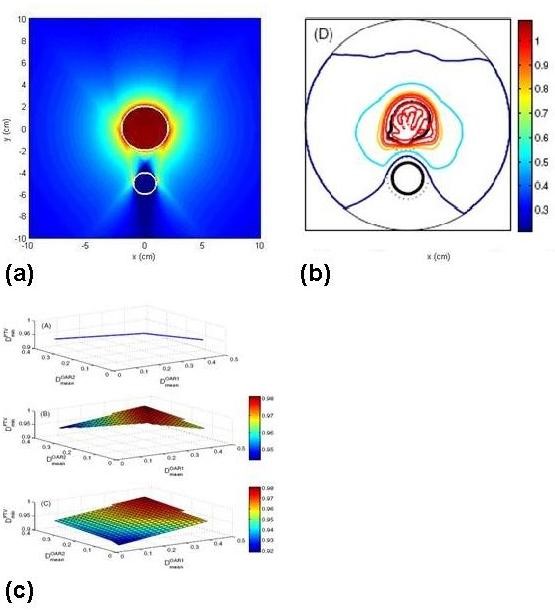