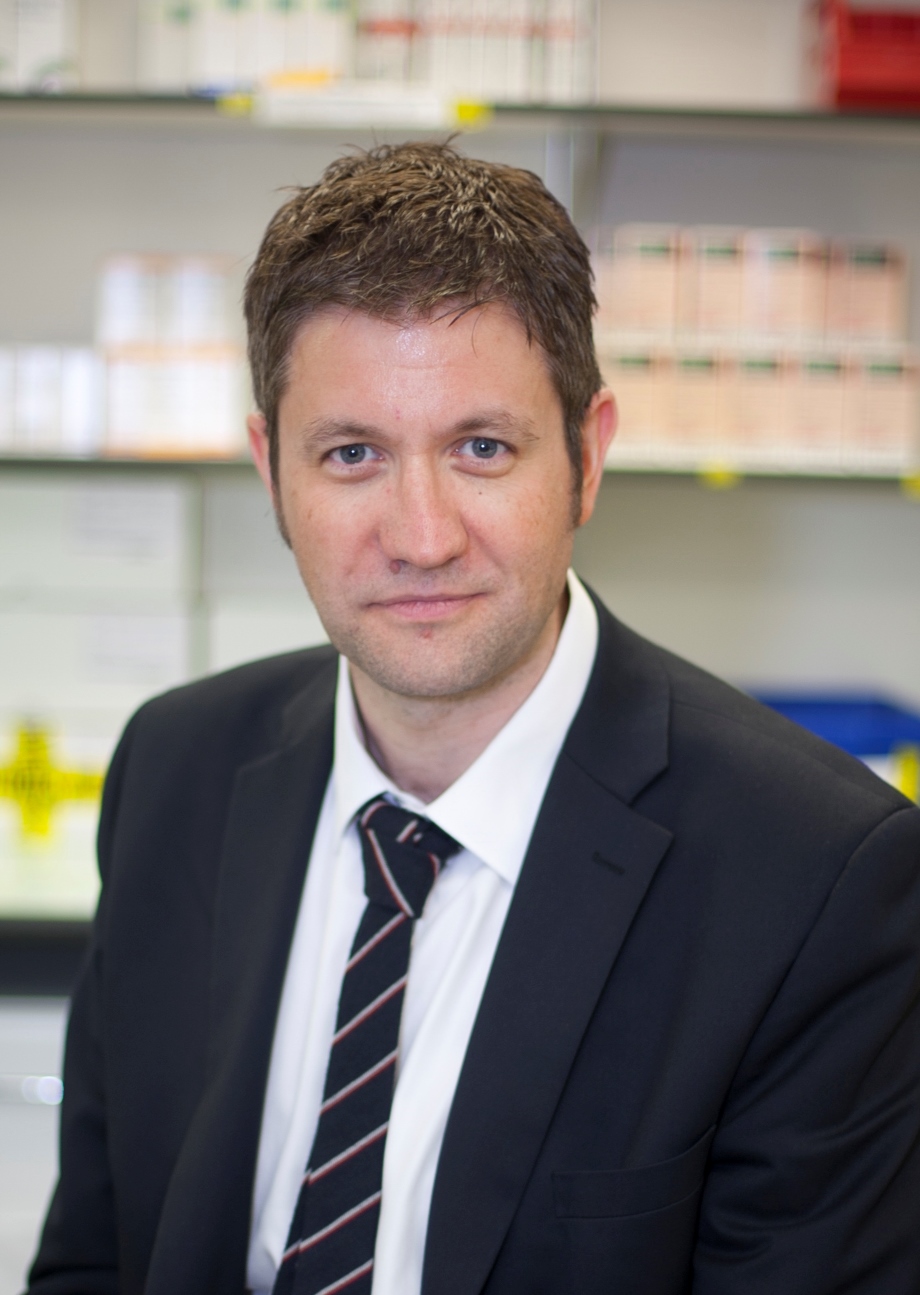 The Clatterbridge Cancer Centre has become the first centre in the world to recruit a patient with a cancer affecting the central nervous system (CNS) to an early-phase clinical trial of a pioneering new therapy.

The RAGNAR clinical trial is investigating whether capsules of a drug called Erdafitinib could be an effective way of killing cancer cells caused by a rare gene abnormality.

The drug is being tested in a small number of patients with advanced solid tumour cancers which have not responded to other treatment or where the cancer has spread to other parts of the body.

The patients involved in the trial have all acquired particular abnormalities in a particular gene, the Fibroblast Growth Factor Receptor (FGFR), that is known to be involved in a number of types of cancer. It is thought that Erdafitinib binds to and inhibits FGFR, causing cancer cells to die.

Led by Professor Dan Palmer, Consultant Medical Oncologist at The Clatterbridge Cancer Centre and Director of Liverpool’s Experimental Cancer Medicines Centre (ECMC), the team have become the first in the world to trial the treatment in a patient with a brain tumour known as a glioblastoma.

They have also become the first in the UK to achieve their target for the number of patients recruited to the trial, just 66 days after the study opened in February 2020.

Commenting on the achievement, Professor Palmer said: “Ninety-eight per cent of the patients we screen to be involved in this study are not eligible because they do not have this rare change to the FGFR gene. To have successfully recruited four patients – including the first in the world with a type of brain tumour, at the current time is an incredible achievement.

“This success will allow us to press ahead and continue to develop more personalised cancer treatment for patients with solid cancer tumours such as glioblastomas.” 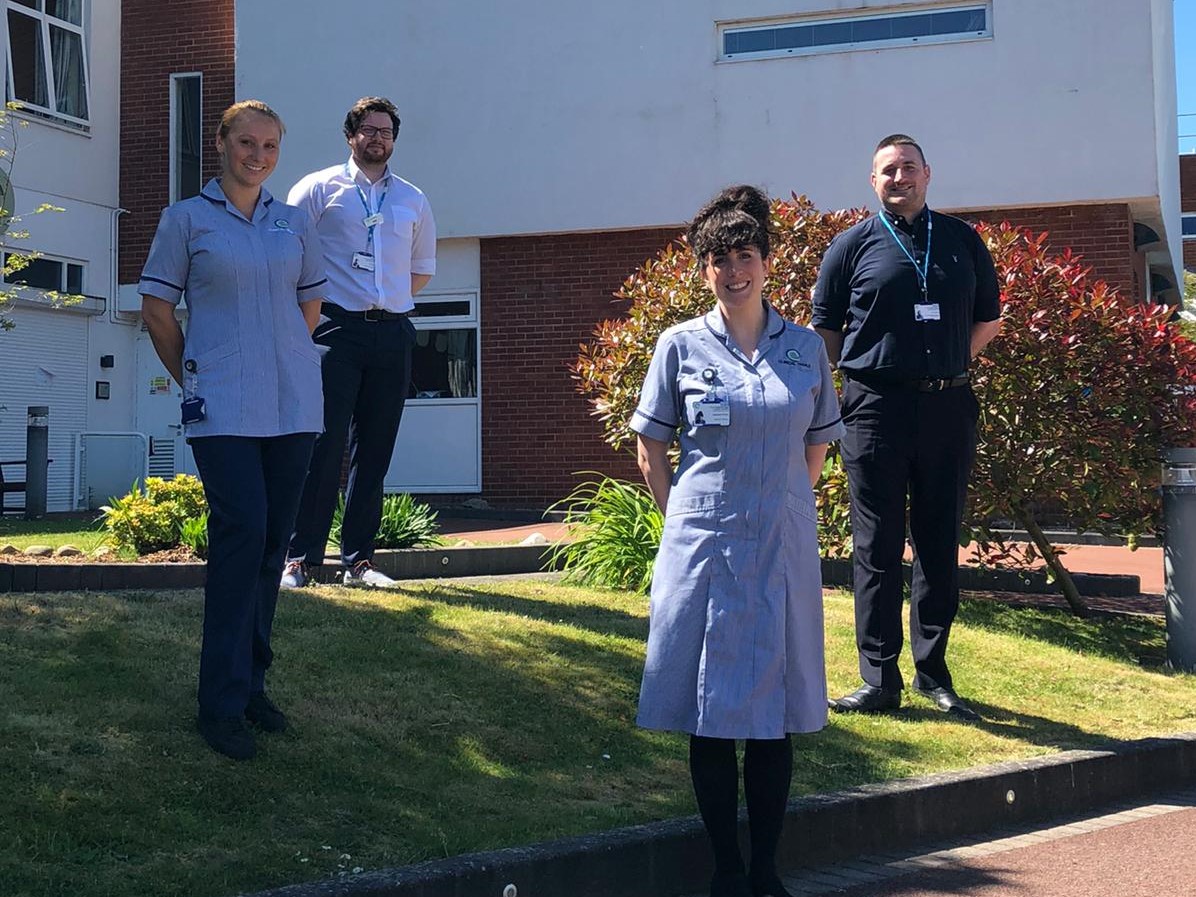 The Liverpool ECMC is a collaboration between The Clatterbridge Cancer Centre and the University of Liverpool and is one of 18 adult ECMC centres across the UK who drive the discovery, development and testing of new treatment to combat cancer.

Patient recruited to clinical trial is the first in the world f...
​Trust to open major new cancer hospital in Liverpool as NHS...
« Return to News