Being a Governor at the Clatterbridge Cancer Centre provides an opportunity to play a pivotal role in influencing how decisions are made and services developed, to have your voice heard and represent the views of others. Cancer affects 1 in 2 people, so each and every one of us will be touched by it in some way.

We are now holding elections in the following public constituencies:

You can find out more here

If you are interested in standing for election, you can request information and a nominations form by visiting www.cesvotes.com/clatterbridge2021. The deadline for completed nominations is 5pm on Monday 28th June 2021. 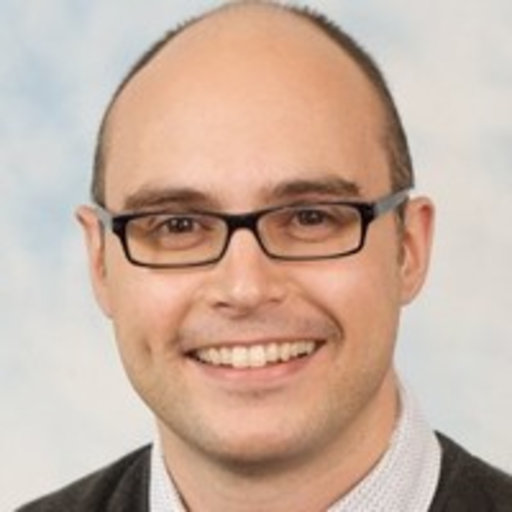 People with some lung cancers are being given access to a novel targeted therapy called Osimertinib, thanks to a landmark approval by the UK medicines regulator, the MHRA. Osimertinib is the first drug to be approved under a new scheme designed to give people earlier access to new treatments on the NHS.

Dr Carles Escriu, a Consultant Medical Oncologist at The Clatterbridge Cancer Centre NHS Foundation Trust, who specialises in thoracic cancers, explains why this matters and how Osimertinib could benefit people with early-stage lung cancer linked to a particular gene mutation.

The approval of Osimertinib under a new scheme allowing earlier access to novel treatments is good news for people with early-stage lung cancer driven by a mutation in a gene called EGFR.

Lung cancer is very common but it isn’t just one disease – there are many types of lung cancer and they respond to different treatments. People with lung cancers linked to gene mutations are often younger than those with other lung cancers. Many of them have never smoked. Surgery tends to be very effective but their age and medical history means their cancer is often diagnosed later when it is more advanced.

At The Clatterbridge Cancer Centre, we set up a specialist clinic in 2016 for people with mutation-driven lung cancers to allow us to develop our expertise and give patients greater access to trials of new treatments. Being diagnosed with lung cancer can bring up different emotions in people who are young and have never smoked – they may think ‘why me’? The clinic is designed specifically for people with these lung cancers so we can focus on their needs and provide the right support.

We work closely with surgical teams in other hospitals to make sure that people with lung cancer get the right care. When patients have their surgery, they are tested for gene mutations. Around 12% will be found to have the EGFR gene mutation.

For the last few years, we’ve been prescribing Osimertinib for patients with advanced EGFR-driven lung cancer as part of a clinical trial that has shown it can be very beneficial and reduce the risk of this cancer recurring. Two years after surgery, the recurrence rate in patients who have been on Osimertinib for EGFR-driven lung cancers is half that of patients who have not had the drug.

The news that Osimertinib has now been approved by the MHRA for routine use on the NHS after surgery for people with early-stage EGFR-driven lung cancers means that we now plan to offer a compassionate access scheme to people with this mutation.

This is really significant because EGFR-driven lung cancers have not responded well to immunotherapies – new drugs aimed at training the immune system to recognise and attack cancer cells. That makes a targeted therapy like Osimertinib – which specifically targets the gene mutation that causes this type of cancer and stops it reproducing – even more important for patient care.

It is good to have a treatment that is tailored to EGFR mutations and gives patients the maximum chance of preventing recurrence of their cancer. We are also involved in another clinical trial which is looking at whether Osimertinib could benefit patients before surgery.

Clatterbridge Dietitian discusses the importance of breakfast d...
Visiting restrictions reintroduced due to rise in COVID-19
« Return to News