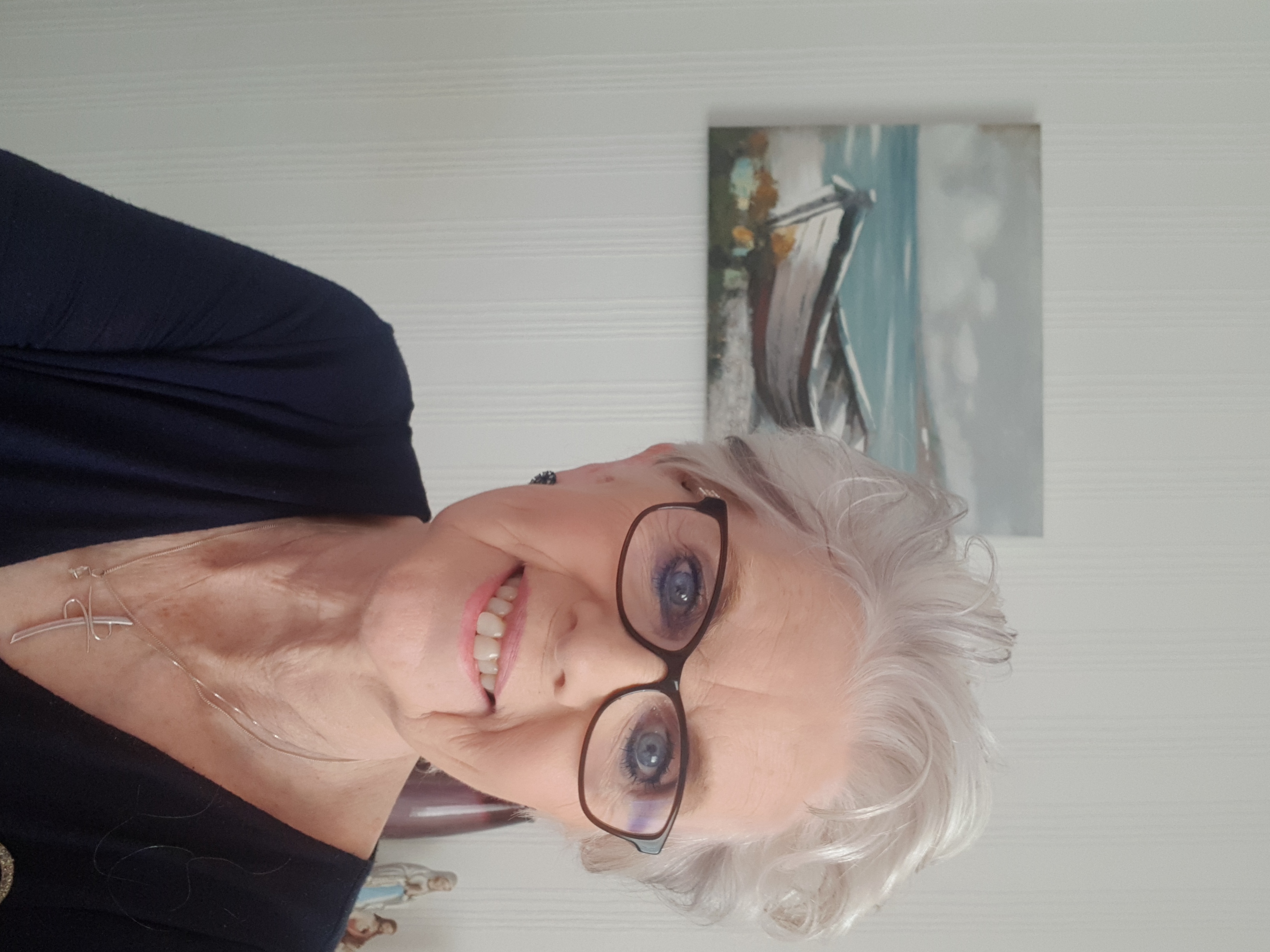 “There is always something new around each corner,” says Moira Griffiths-Parr about the 10 years of treatment she has had for blood cancer.

“There have been some difficult times and I’ve had other health problems along the way due to my low immune system – but now I’m on this new clinical trial everything is looking really positive.”

Moira has chronic lymphocytic leukaemia (CLL), one of four main types of leukaemia, and though there is currently little chance of a cure, she is living a full life thanks to her treatment in a research study at The Clatterbridge Cancer Centre.

Since Moira joined the clinical trial 17 months ago, her symptoms have lessened, including the shrinkage of lumps and tumours. “For me, this trial has been amazing,” she said. “I had 8.5cm tumours under my arms and down my neck, but within a month or so of this new treatment they had virtually disappeared visually and now I cannot feel them at all.”

Moira, of Thingwall, Wirral, now feels well enough to continue her work as an educational consultant and enjoy time with her five grandchildren. “I probably don’t have the energy I would have if I didn’t have CLL, but I don’t let this disease control my life,” she said.

Leukaemia is a cancer that affects cells in bone marrow and the blood, leading to a weakened immune system, and CLL is one of the four main types of the disease. Moira, who lives in Wirral and is also a Director of a Multi-Academy Trust, first experienced tiredness and fatigue a decade ago and noticed a worrying lump on her neck.

A blood test eventually confirmed CLL and Moira, with the encouragement of her family, participated in two previous clinical trials with varying success before this latest treatment.

She said: “It is very important that people should be given access to clinical trials and know that they can ask their medical team if they are eligible for one. They may not work for everyone but people should grasp the opportunities. There are advances in cancer all the time – and a nurse once said to me, ‘There is something new around each corner’. There is always hope.”

Moira is an Ambassador for charity Blood Cancer UK and is convinced that patients should take part in clinical trials if they are offered, not only for their treatment but for the furthering of cancer research, which can benefit others in the future.

Speaking during Blood Cancer Awareness Month, she said: “Clinical research is the way that we will eventually find new treatments for cancers. I have had some wonderful care on clinical trials. You are so well looked after and monitored all the time. I feel part of the team looking after me and making decisions on my care.”

Moira’s consultant at Clatterbridge Cancer Centre – Liverpool, Prof Andy Pettitt, is delighted with the progress that she is making on the trial. “It’s great that Moira is doing so well with this treatment,” he said. “She has a very positive outlook and is a great advocate for the clinical trials we conduct at Clatterbridge.”

Supported by Blood Cancer UK, Prof Pettitt, who also works at the University of Liverpool, has set up a collection of samples from national clinical trials testing treatments for CLL and lymphoma, as well as leading individual studies.

He said: “We are building up our knowledge of CLL and other blood cancers through science and research thanks to people like Moira who take part in clinical trials. Moira is very much part of the Clatterbridge team who are helping to further enhance patient outcomes and improve therapies and care for future cancer patients.”