“My dad was everything to do me. He was my stabilisers growing up, guiding me through tough times and providing me with day after day of happiness,” explained 32 year old Phillip Parr from Litherland. Phillip’s father died in 2016, two weeks after being admitted to hospital for breathing difficulties when it was discovered he had secondary cancer. 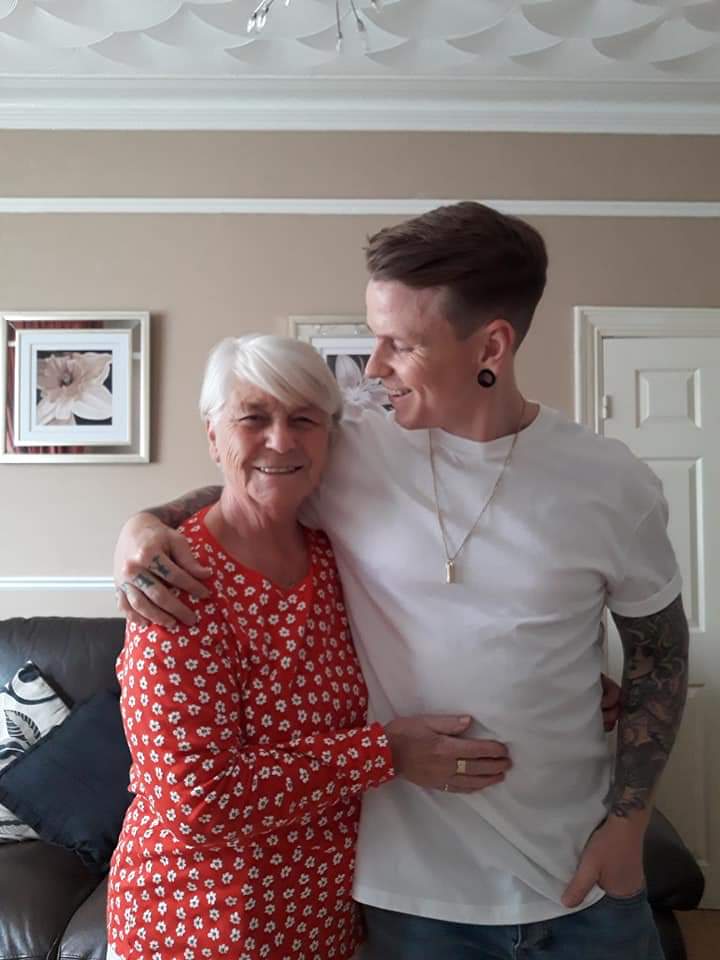 “My mum was a broken woman but the family pulled together to get through every day – we just wanted to look after her as best as we could. Little did we know that behind the scenes she had found a large lump in her breast and had been secretly visiting the hospital.”

At the age of 70, Phillip’s mother Margaret was diagnosed with breast cancer. Not wanting to put her problems onto other people, especially her sons who had been through so much, Margaret kept her diagnosis from Phillip and his brother Stuart until her best friend forced her to tell them.

“Hearing that my mum had breast cancer felt like she had a death sentence,” recalls Phillip. “The thought that I was going to lose both parents so early in life felt harsh.”

Margaret began receiving chemotherapy treatment from The Clatterbridge Cancer Centre’s nursing team at the Linda McCartney Centre based in The Royal Liverpool University Hospital soon after her diagnosis and Phillip supported her every step of the way. 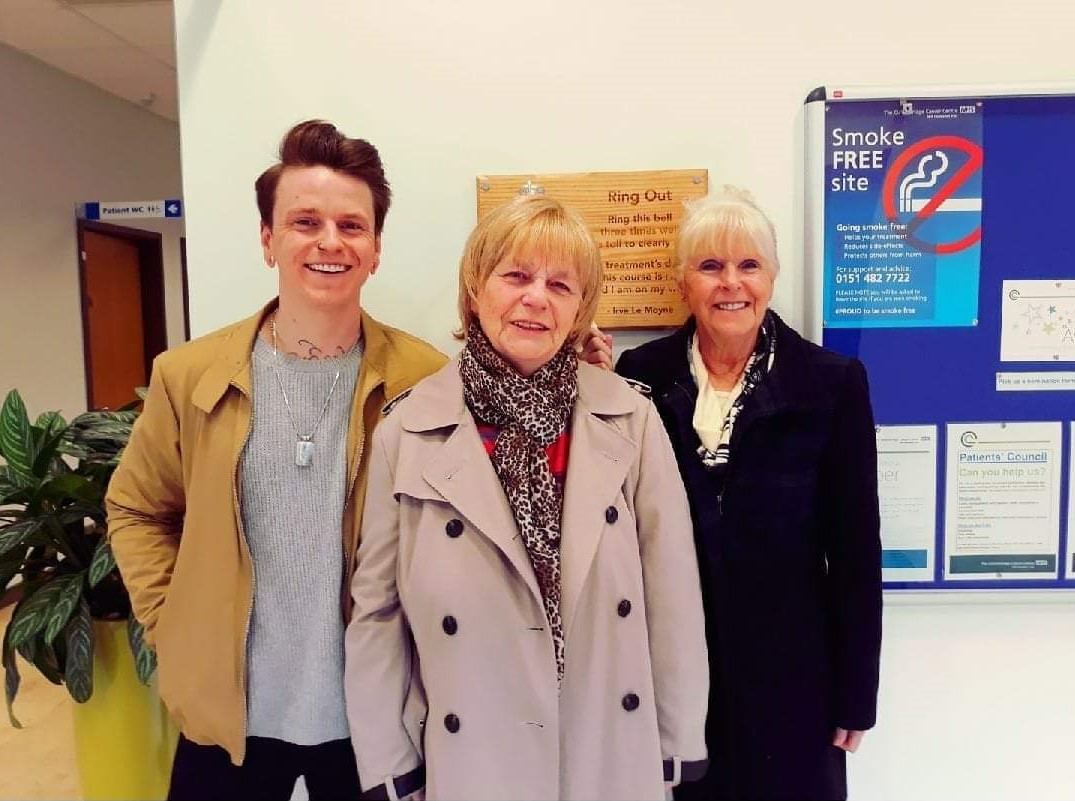 “As soon as I found out about mum’s diagnosis I never left her side. She tries to do things on her own and keeps her cards close to her chest but I wanted to be there for her. She struggled immensely at times which was hard to see, especially when she was on chemotherapy.”

In 2017 Margaret, having finished her chemotherapy treatment, started on a 12 week course of Radiotherapy at Clatterbridge Cancer Centre-Aintree and just over a year today rang the end of treatment bell with Phillip cheering her on.

September marks Breast Cancer Awareness Month, an annual campaign recognised across the globe to educate people about breast cancer and the signs and symptoms to look out for. “I wanted to give back and share my mum’s success story because The Clatterbridge Cancer Centre helped keep my mum alive. I just want people to know there's hope...”