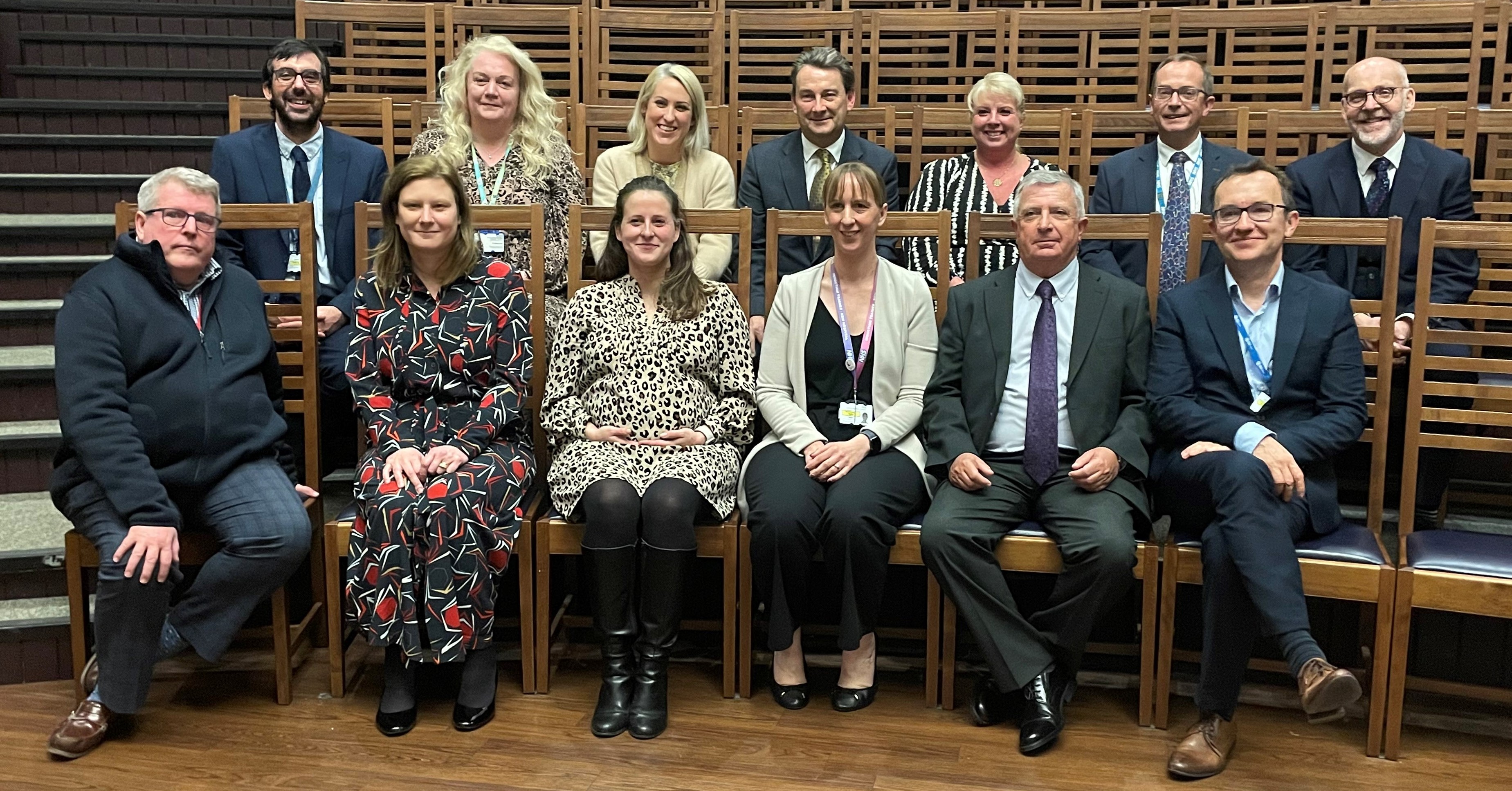 The Clatterbridge Cancer Centre was delighted to be part of the celebration today officially launching the NIHR Liverpool Clinical Research Facility (CRF) – ushering in even greater collaboration in medical research in Liverpool and the wider region.

Prof Christian Ottensmeier, Clatterbridge’s Director of Clinical Research, spoke about the cutting edge therapies being developed at the Trust and how the new CRF partnership would further enhance research across specialties and institutions, as well as helping researchers to tackle healthcare inequalities.
The CRF was recently awarded £5.3m in funding to investigate new treatments for some of the most common diseases and health problems affecting people in the region.

The Liverpool CRF at LUHFT provides the hub for adult experimental medicines in Liverpool City Region and Cheshire and Merseyside more widely. It is part of the North West CRF Alliance, working with NIHR CRFs at Alder Hey Children’s Hospital and in Manchester and Lancashire to share best practice and training opportunities across the region. The Liverpool CRF at CCC provides in-patient facilities for experimental cancer trials including first-in-human trials.

Prof Ottensmeier said: “It was truly heartening to join the other representatives from our partners in the Liverpool CRF at the launch of the expanded organisation.

“Work has already begun in exploring how this initiative can bring increased opportunities for our patients to take part in early phase clinical trial research in order to improve cancer outcomes across our region.

“This is a natural progression of the enhanced collaboration we have seen with our academic and healthcare partners across the city and region as a direct result of the opening of our flagship cancer hospital in the heart of Liverpool’s Knowledge Quarter in 2020.”

Pictured are some of the CRF team at the launch, with Prof Ottensmeier at the far left of the front row