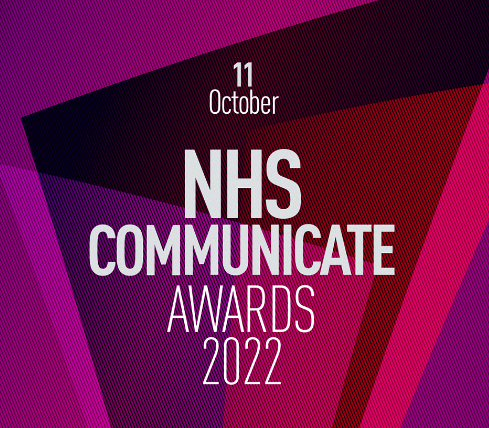 The NHS Communicate Awards celebrate the achievements of communicators across the NHS and innovation in the sector; recognising teams and individuals who have delivered highly effective communications, to support delivery at a local, regional and national level.

Paul Ogden, Communications Manager for The Clatterbridge Cancer Centre NHS Foundation Trust and Cheshire & Merseyside Cancer Alliance (CMCA), has worked with the CMCA to produce two successful communications campaigns raising cancer awareness in Liverpool’s Black and South Asian communities. His work has now been shortlisted for ‘Promoting Diversity and Inclusion in Communications’, with the awards to take place on Tuesday, October 11th.

The first campaign was to promote bowel cancer screening to South Asian communities in central Liverpool. These communities are half as likely to undertake the Faecal Immunochemical Test (FIT) as the White British population - a test that looks for blood in a sample of your faeces as a possible sign of cancer.

Three different video guides were created in South Asian languages – Bengali, Hindi, Punjabi, Tamil and Urdu. One to promote the test, one to explain how to do the test and one to explain the signs and symptoms of bowel cancer. Local clinicians, including GPs, were used to narrate the video in the languages and subtitles were added.

FIT test explainer videos in South Asian spoken languages did not exist ahead of this initiative and the video in Tamil has achieved more than 50,000 views – primarily watched in India. All the videos can be found on CMCA’s YouTube channel - https://www.youtube.com/channel/UCbklFyEC5cFjiKYAaYYZD-w/videos.

A toolkit was also created for primary care and local organisations to promote the videos (https://www.cmcanceralliance.nhs.uk/news/cmca-campaign-promotes-bowel-cancer-screening-liverpool). 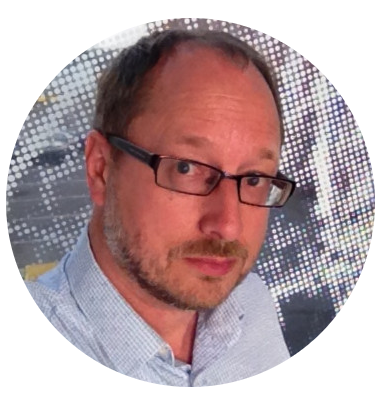 Speaking about his work, Paul said: “Central Liverpool is an area of high deprivation and diverse ethnicity, and we are committed to tackling inequalities in access to cancer services.”

The second campaign was to raise the awareness of the increased risk of developing prostate cancer in the male Black population, which is 1 in 4 compared to 1 in 8 in the general population.

Promotion of the main Discuss Your Risk engagement event included promotional videos from the Mayor of Liverpool, a performance poet from the community, a leader in the Somali community in a Somali language video, and a prostate cancer patient.

The event was a great success with more than 90 people attending and 23 having PSA test screening and the event was featured on regional TV news, including interviews with GPs and clinicians.

To find out more about the NHS Communicate Awards 2022 and book your free place, please visit https://www.nhscommunicate.org/awards.