A doctor has told how he uncovered a treasure trove of photographs of The Clatterbridge Cancer Centre by chance while bidding in an online auction for travel pictures.

Chris Studds, a GP in Cheshire, discovered the collection while buying images of the Far East to display in a themed garden he was developing.

The fascinating pictures show the hospital in Wirral in its very earliest days after cancer services were transferred from Liverpool to Clatterbridge. 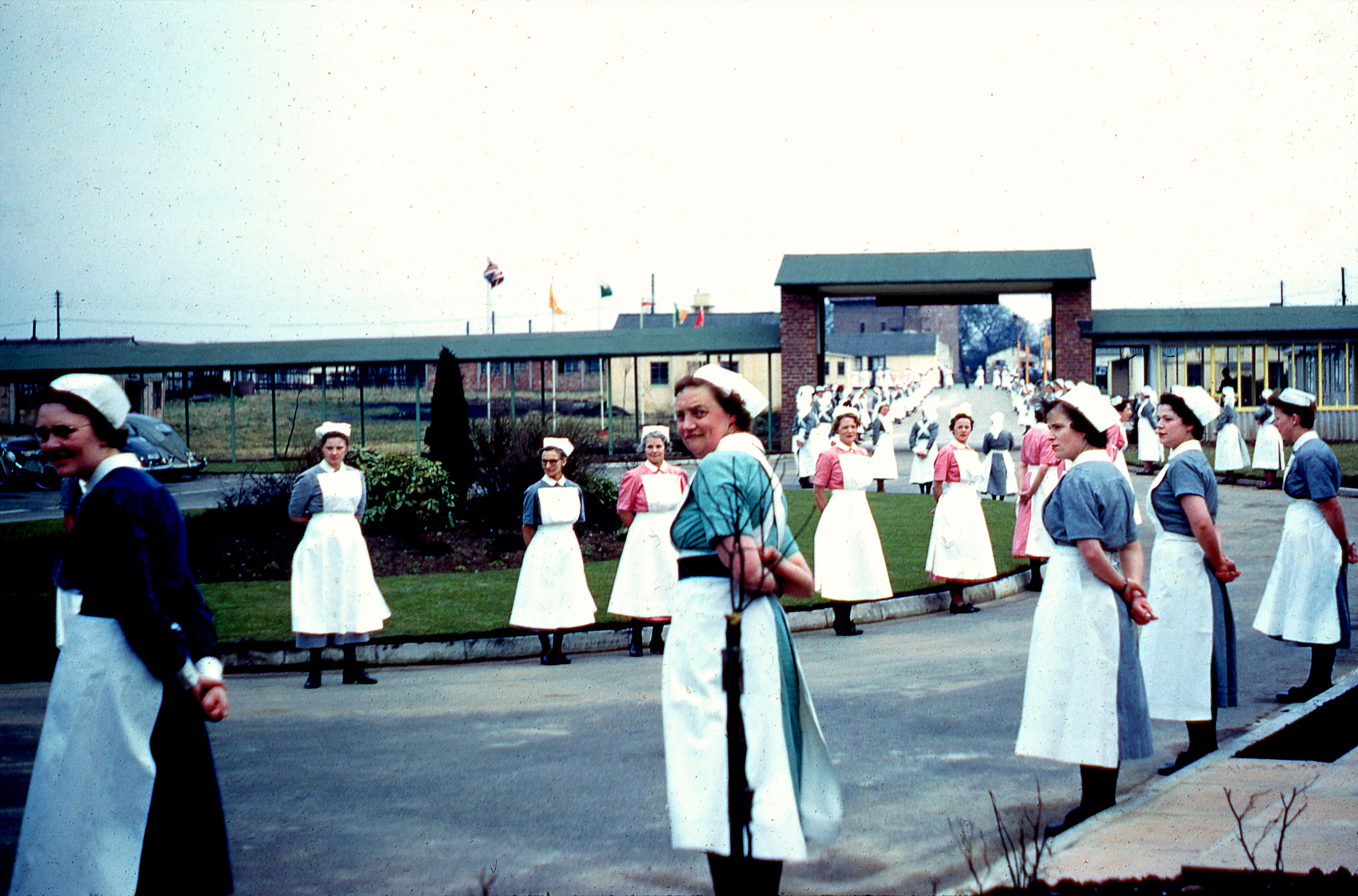 Post war fears over radiation prompted health chiefs to make the switch to Wirral and the hospital was officially opened as the Regional Radiotherapy Centre on 28th March 1958 by Lord Cohen of Birkenhead, the most prominent physician in England at the time.

As the hospital celebrates its diamond anniversary, the pictures show how far cancer treatment has developed in 60 years.

Dr Studds said: “In 2005 as a family we bought a derelict Silk Mill in Macclesfield. We had loved watching the TV programme Grand Designs and decided to sell up and lived on a field for three years in mobile homes whilst the renovations were carried out.

“The renovation has produced three holiday cottages and an indoor garden looking at the Silk Roads, the routes that led from Asia to Europe. As part of that I was bidding for some travel pictures on Ebay and the Clatterbridge pictures were found among the collection by chance.

“I had a feeling that they might be of interest and it is a lovely coincidence that this year is the 60th birthday of the hospital and staff and patients can see the very origins of the treatment they have now.” 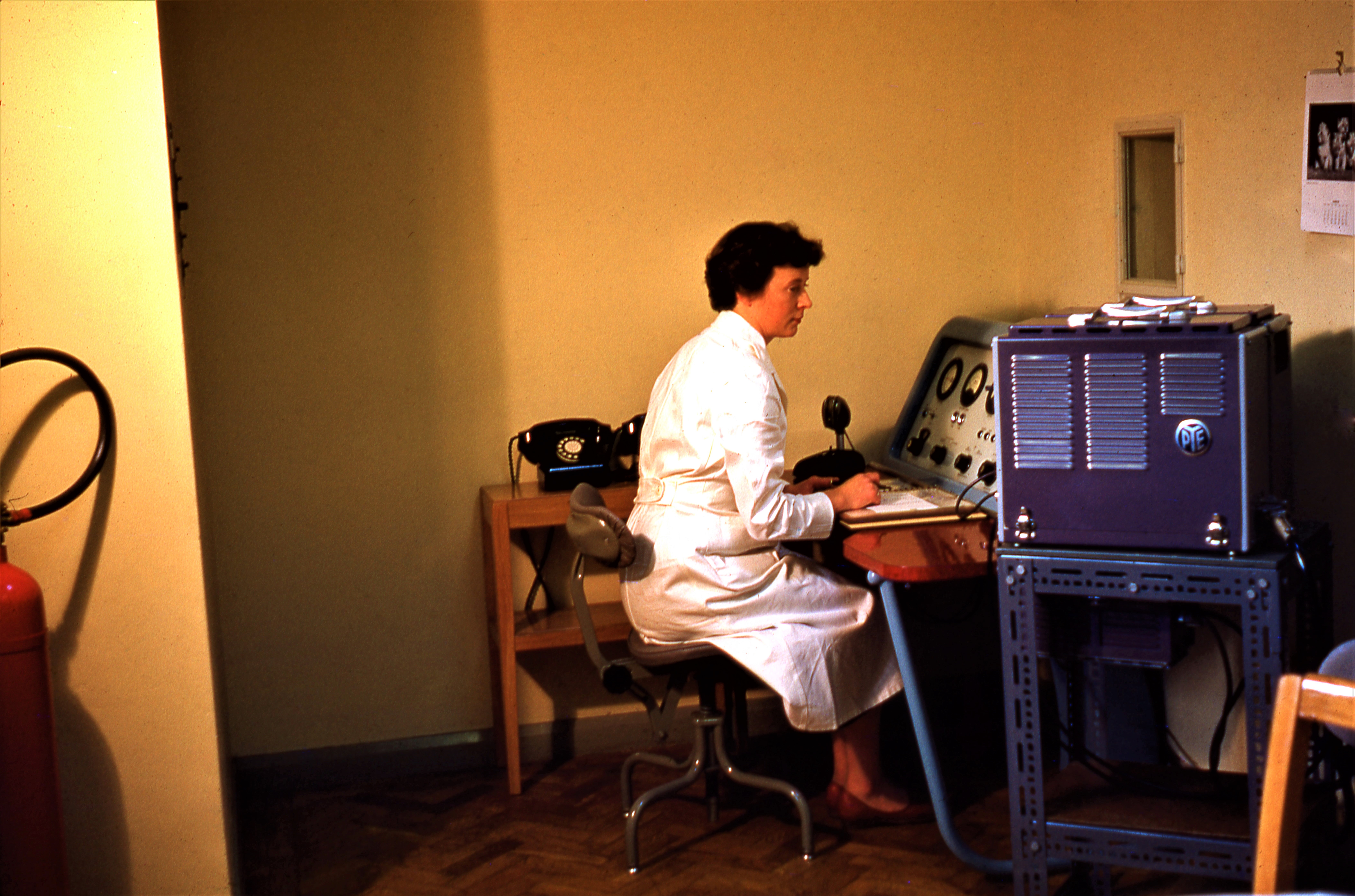 The images include staff working on the very first linear accelerator that was used for radiotherapy treatment, a physicist operating a control panel and a planigraph that was used to take x-ray photographs.

There are also several exterior shots of the unit and hospital gates. One particularly striking image shows nurses in their uniforms standing to attention in a guard of honour to welcome Lord Cohen of Birkenhead.

The images will form part of a display unveiled in the hospital to celebrate the 60th birthday.

Clatterbridge is rated one of England's top hospitals for...
'Breast cancer doesn't just affect women. Men can get...
« Return to News