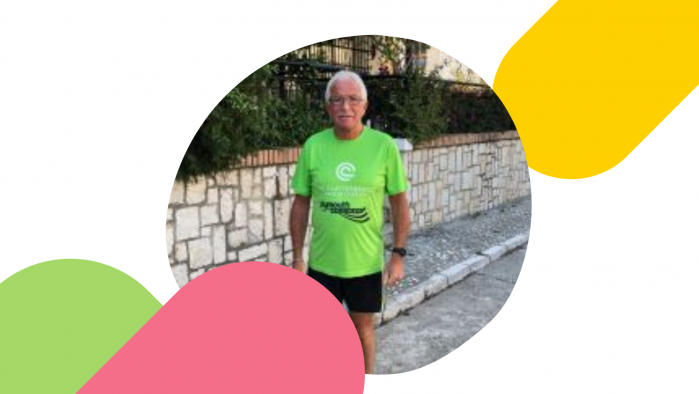 Mike started running in his early fifties, and it soon became his favorite hobby. At the age of 69, and after joining a local running club with friends Mike wanted to raise some much needed funds for Clatterbridge Cancer Centre, and to honour his nephew-in-law Ian Phil Marchant, who had been undergoing a second series of chemotherapy.

"My training went well and l was out running three times a week, usually early in the morning. My longest run was 10 miles. I was feeling confident for the race with an expected time of around 2 hours, but a finish will be all that's required. The money I raised will be in memory of Ian, and will hopefully help others battling this terrible disease”.

Sadly Ian lost his battle with cancer in July 2020, but Mike has resumed his training and will be taking part in the Virtual Malaga Half Marathon on November 8th 2020. We would like to say a huge thank you for Mike's support and for taking on the Virtual Malaga Half Marathon. If you would like to take part in a running event for Clatterbridge Cancer Charity, take a look at our selection here or get in touch with us at ccf-tr.fundraising@nhs.net or 0151 556 5566.